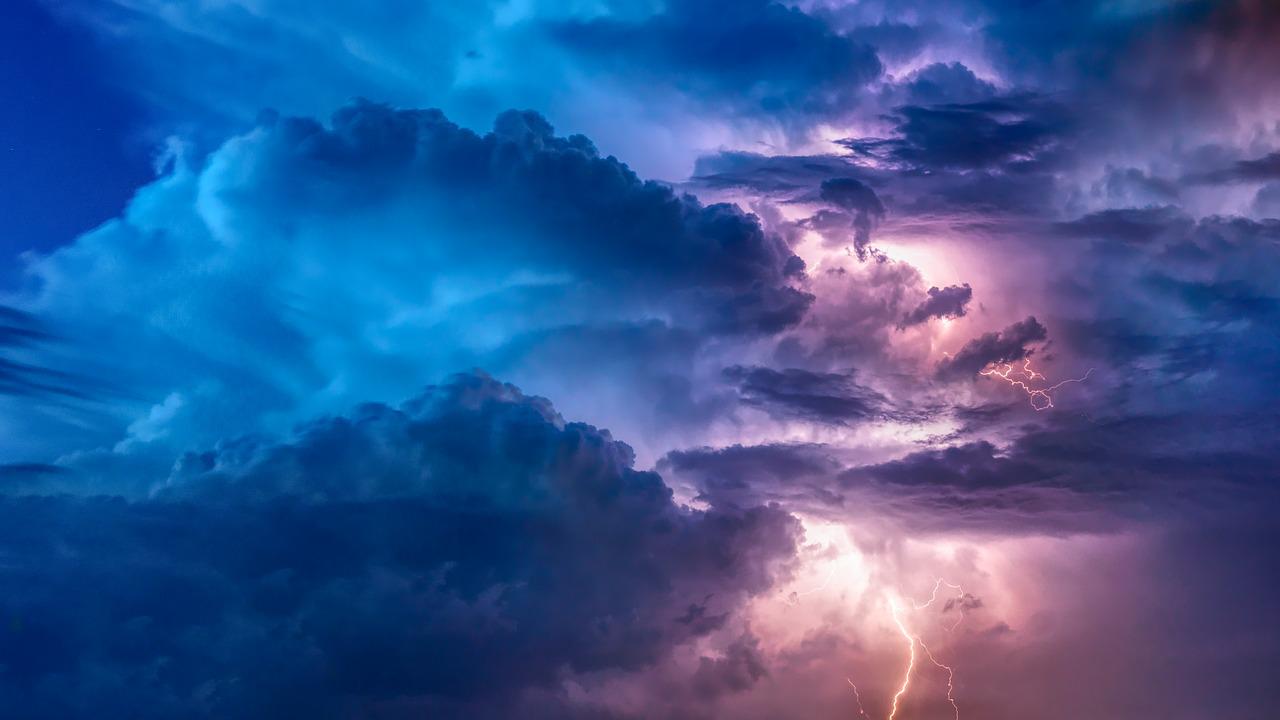 The weather in March was beautiful. I love the snow, but I love the sunshine more. When it is warmer (or cooler), I love it more. March is a great month to have a “free” weekend and I get to sit in the sunshine a lot.

Spring is just around the corner, and this is the season when I get to spend more time outside, but it is important to remember that it is the only time of year when the sun is out longer, and it is also the most unpredictable season for weather. With that said, I love the sunshine the most, and the best part is that it lasts from early morning until I need it for driving.

I just bought my first snowboard today. I have no idea where it came from, but it looks like it started in the east today. It was a really windy day, so I think it must have been in the west for a while.

Just a quick review of the video. The first movie is awesome; the second is pretty much perfect, except for what I can say is that most of the time the weather is really sunny. It looks like it is getting warmer and warmer as the year goes on. It has also gotten warmer every day, but the temperatures are not as steady as when you look at the sun (but it’s still beautiful).

I think the best way to describe the weather video is that it looks like we are all in the north of a really very cold country. It looks like a snowy country and then the sun comes out and makes everything look green and everything is blue. I don’t remember being in a place like that before.

I remember being in a place like that as well before. I had the misfortune of having to live in a place where my father’s job didn’t pay very well and we lived in a town that was about the size of Brooklyn. So when it got cold my entire body froze with no heat and I couldn’t go outside without wearing a fleece. It wasn’t very pleasant. I am sure that I had more fun during the winters there.

This is an interesting take on a scene in a movie I saw a while back. The movie was called BHermuda Weather, and while the setting was in a Caribbean resort, the movie had a lot of people coming out of their hotel rooms and just looking around. The scene was just some kids at a hotel lobby who were watching the sun set behind the hotel and wondering what the heck is going on.

This is what I came up with as a comment on the trailer. It’s an attempt to tie-in to the theme of the movie, but it’s not too bad. The film’s theme, or rather, its theme, is simply to take pictures about the town from the beach, the town that people have come to see, and take pictures of it.